My name is Catherine Hokin and I live in the rather brilliant West End of Glasgow. I write historical fiction which focuses on women whose voices have been misheard or misrepresented and about the challenges of power. I also write contemporary short stories which I like to think are a little twisted and have had some success, including being a finalist in the Scottish Arts Club 2015 Short Story Competition and being published by iScot magazine. All my writing is about women who might be e dangerous. I blog on the 22nd of each month as part of the author collective The History Girls and am represented by Tina Betts of the Andrew Mann Literary Agency.

Welcome to Mrs Red’s Review, please can you start by telling us about your latest book?

My debut novel, Blood and Roses brings a new perspective to the story of Margaret of Anjou (1430-1482, wife of Henry VI) and her pivotal role in the Wars of the Roses. Margaret is a fascinating character who most people know from the Shakespeare portrayal in which she is really demonized. The real woman was a lot more complex which is what I have tried to bring across in the novel which really examines what people are capable of doing in the pursuit of power. It is also about the relationship between a mother and her son – it has lots of layers, I hope!

You must have spent a lot of time researching. Was it difficult to stay true to the time?

Staying true to the time period is not so difficult if you do your research properly. There is lots of information about clothing, food, places – the background stuff – and also I had a lot of source material about Margaret herself and the key events she played a part in. It takes a long time but getting the detail right is essential. What is perhaps more challenging for historical fiction writers is keeping your characters true to their time. Margaret wanted power but she was no medieval suffragette and it would be a crime to depict her with such modern ideals. I get really mad when female characters do things in novels they just wouldn’t – Victorian women, for example, getting into closed carriages with anyone other than their husbands. That’s as good as adultery!

Margaret herself is tricky which is why she’s great to write about. She makes some really bad decisions, for example she was implicated in a take-no-prisoners order at the Battle of Towton which resulted in the bloodiest battle ever seen on British soil and, according to pathologists who discovered some of the bodies in the 1990s, some of the most ferocious head injuries ever seen. I hope I have made her rounded and sympathetic in the right places – the feedback has been good! I don’t think I disliked any of the characters I wrote about in this book as they were all interesting (although I’ve made some of them pretty dislikable) but there’s a couple of horrors in the second one.

What’s next for you?

Lots of writing and editing! For novels I am staying in the medieval period and I recently got signed by an agent which was a great personal milestone for me although it comes with no guarantees! She has book 2 and is doing the publisher dance and I’m working on book 3 which is turning rather dark. Watch my website for updates.

What was the last book you read?

If you could recommend one book for us to read, what would it be?

So hard to choose! I’ll go with One Hundred Years of Solitude by Gabriel Garcia Marquez for its sheer sweep of imagination and story-telling. I’ve read it at least three times and I’m still working it out.

I am all over social media and I would love you to follow! You can find me at: https://www.catherinehokin.com/ 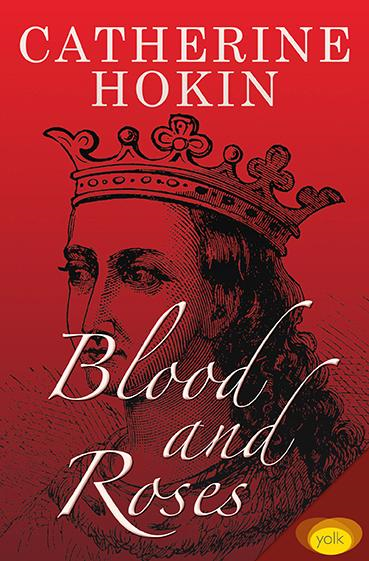 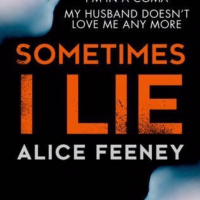 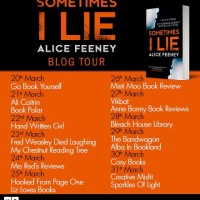 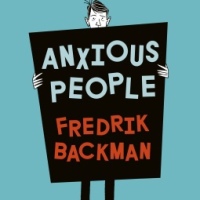